Things We Can Learn from Real Org Charts 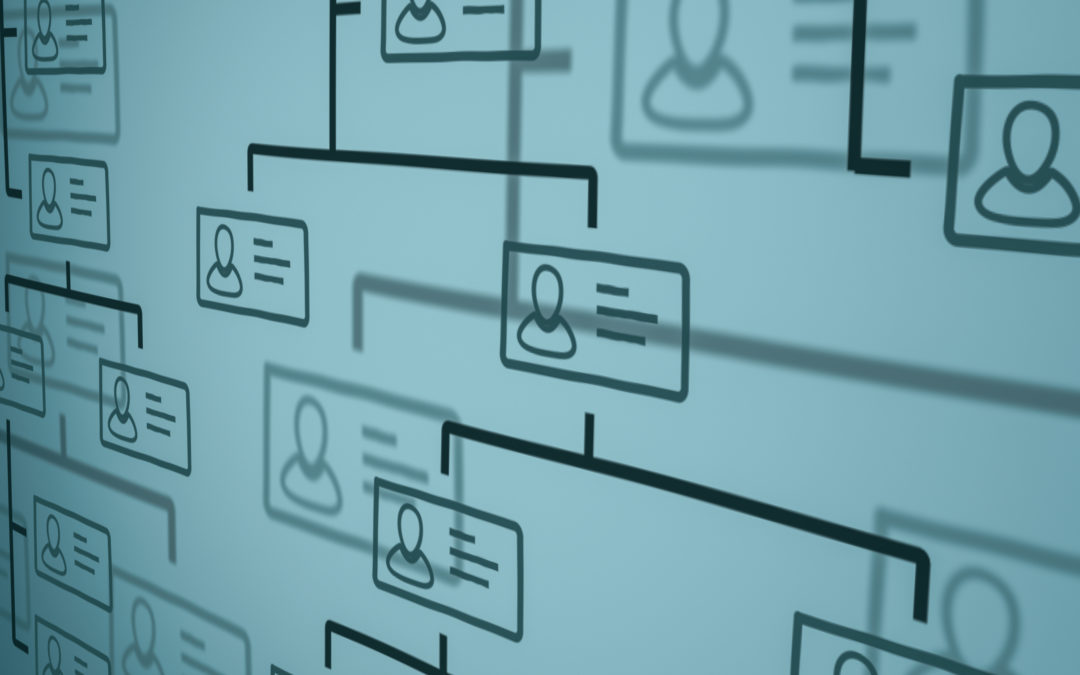 As a budding entrepreneur, even us here at Organimi can understand that spending time drawing up an organizational structure might not be one of your most pressing priorities.

Perfecting your product, putting together your marketing strategies, and dealing with all the other things that require your attention at any given moment are all far more important—just as they should be.

Although building an organisational structure will never be a business’s number one priority — even in an established organization, mapping out an org structure is something that can easily be put off until a tomorrow that never comes — that doesn’t mean that it’s something to be ignored, and you shouldn’t underestimate the crucial role that org structures play in the day-to-day running of modern organizations.

If you look at the close attention that world-leading organizations like Amazon, Tesla, and Apple have paid to their own organizational structures, you’ll start to understand why; in many ways, they have been the cornerstones of their success.

In this article, we’re going to take a dive into the current organizational structures of these three companies and look at the pivotal role they’ve played in their overall success.

But first, though, we’re going to answer an important question: What is an organizational structure?

What is an Organizational Structure?

Organizational structures are typically represented with an org chart, also known as an organigram. In short, this is a diagram that visually conveys an organization’s internal structure by mapping out the people’s roles, responsibilities, and relationships. They can be used for a variety of purposes, including project management, employee onboarding, and growth forecasting.

Here’s a look at the organizational structures of Apple, Amazon, and Tesla.

When Steve Jobs re-joined Apple in 1997 after 12 years away, the global tech giant had just published its worst-ever quarterly results. One of his first moves in solving this problem was to have himself re-appointed as the company’s CEO and break down is conventional hierarchical, multidivisional org structure that had been implemented in his absence.

This saw Jobs get rid of a huge number of managerial levels in the space of a single day and replace the inefficient, damaging hierarchical structure with a functional one whereby VPs were put in charge of functions rather than individual products.

Although Apple has undergone some minor restructuring in the 25 years since 1997, mostly to account for the company’s massive growth, the fundamentals of the functional structure that Jobs implemented are, for all intents and purposes, still there today.

This functional structure means that Apple is organized around areas of expertise rather than products. As a result, products can be worked on by individuals from across these different areas of expertise rather than by siloed teams, which naturally leads to a better product ecosystem. Meanwhile, individual divisions enjoy enough autonomy to enable them to innovate and perform at their best—something which Apple’s market-leading products are a testament to.

It’s all well and good saying that Apple’s functional structure works for them, but it’s also crucial to understand why this is the case. What Apple shows us is that it’s important to think about the problem first before diving into developing an organizational structure to meet it.

What makes these functional structures work in practice, however, is how they are implemented, and Amazon is a great example of how implementation can make all the difference.

Like Apple, Amazon operates with a functional org structure that mostly revolves around functional groups and is split into three primary components:

As a leading international manufacturer of one of the world’s most highly desired vehicles, Tesla has had to adapt to balance marketing and sales against its production capacity and the need to continually innovate. The company is organized in a functional or U-formed structure with global functional centers covering all business activities.

These functional centers include design, technology, engineering, finance, sales, and marketing, and of course the offices of CEO Elon Musk and the chairwoman Robyn Denholm. All use a hierarchical structure with reporting lines stemming from managers through to assistants. All areas of the business ultimately report to and are directed from the centralized US-based headquarters in Palo Alto, California. Using this corporate business structure managerial control is maintained across the business globally.

Build Your Own Org Chart

Now that you’ve got a better understanding of the crucial roles played by org charts, you’re probably thinking that you want to build one for your own business.

Luckily for you, you don’t have to re-invent the wheel to do it. It’s entirely possible to draw inspiration from the org charts of companies like Apple, Amazon, and Tesla and use this as a starting point for yours.

Once you’ve got an org structure in mind, you can turn to an org chart builder like Organimi to put yours together in a fraction of the time it would take by hand or in Microsoft Word. What’s more, using a cloud-based org chart tool like ours means that your chart is easily updateable, scalable, and can be accessed by anyone and from anywhere.

What’s more, you can get started experimenting with your own organizational structure for free by signing up for our 14-day free trial of Organimi!