5 Tips for Managing a Reorganization 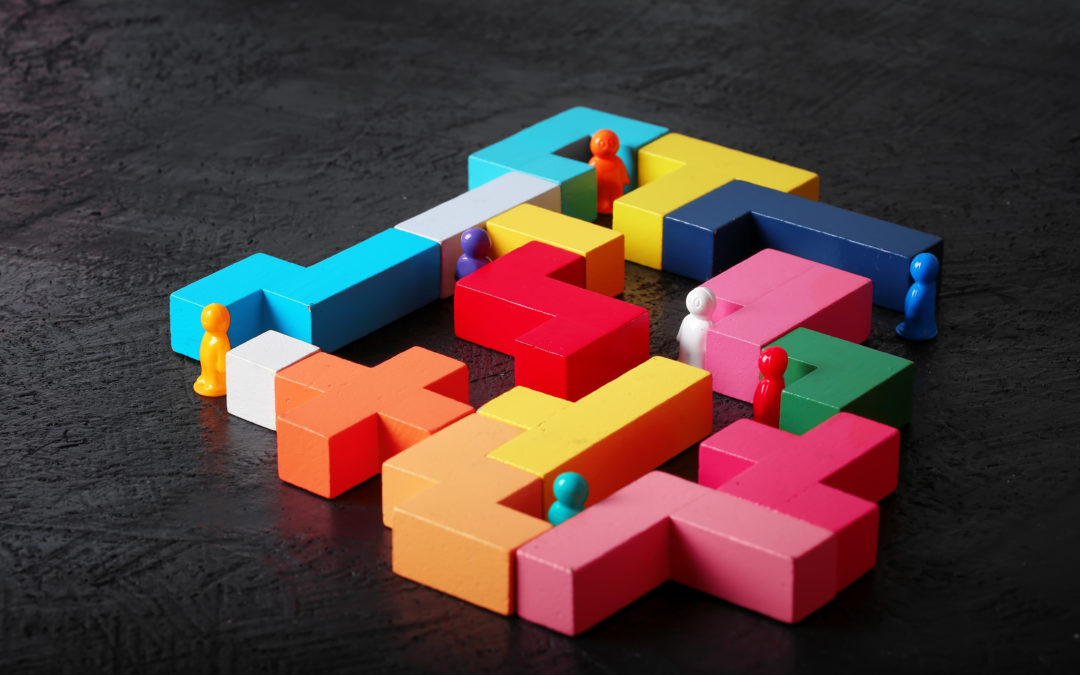 A reorganization (or restructure) is any process where an organization makes significant changes to its financial or operational structure so that it’s better positioned to meet its goals. With time, a reorg is something that every company will undertake; it’s a natural and inevitable part of the lifecycle of a corporation.

Despite this, corporate reorganizations continue to dread by all involved, from C- to entry-level. To say that they’re absolutely no fun is a massive understatement.

While it’s true that there’s light at the end of the tunnel of any reorg and that they’re carried out for the long-term benefit of the organization, the painful process of getting there and trying to do business as usual while everything around you changes is enough to cause even the most level-headed of employees to burn out.

It doesn’t have to be this way, though.

While a reorg is never going to be something that people look forward to, it doesn’t have to create chaos. It can be planned for and managed in a way that eases the stress and disruption caused.

Why Do Reorgs Happen?

The last year has shown mang organizations that reorgs and restructures can be forced by unprecedented and unforeseen events such as the COVID-19 pandemic, which saw a huge chunk of the global office-based workforce suddenly working from home.

However, reorgs can happen for a multitude of reasons. These might include cutting costs, improving efficiency, repositioning the business, or dealing with corporate changes such as acquisitions, especially in the modern business environment where changes come thick and fast.

According to John Ferraro, the former COO of big-four firm EY, “Every company today is being disrupted and so must frequently reorganize to keep up with the incredible pace of change. Those that can do this well will thrive in the current environment and be tomorrow’s winners.”

Knowing when a reorganization is needed is one thing. Planning for and doing it right, however, is a completely different beast.

When done right, a reorg can jolt your organization back to life and give it that all-important competitive advantage, help grow your bottom line, and become more profitable.

Here are five tips that we think are key for any organization trying to plan an effective reorg:

1. Communicate, But Don’t Overdo It

We think that it’s important to put your employees first when planning a reorg by communicating openly and clearly. After all, they’re the people who arguably have the most riding on it being a success.

In the first trap, the leader keeps everything on the DL until the last minute when they have all the answers to hand. They swear everyone involved in the reorg to secrecy and leave employees further down the food chain in the dark. Meanwhile, these employees know that something big is going on. Rumors start to fly, people worry, performance drops, and your culture suffers. Then one day, a big announcement is made. The new structure is revealed, and job cuts are announced. This leads to disgruntled current and former employees due to an all-around negative experience where the leader failed to lead.

The second trap is the complete opposite. In this situation, the leader can’t bear to keep a lid on anything and broadcasts all the details to the entire organization. Predictably, the excitement gets the better of the leader and they start making a whole load of claims and promises that are viewed with a good measure of skepticism from the workforce. This can lead to the same problems mentioned above because things just sound too good to be true, and people begin to worry for their jobs.

2. Be Open and Realistic

So, how do you address this challenge? Through carefully planned, controlled communication that’s frequent and clear but not over-the-top and too detailed. The best thing you can do is let your employees know what’s going on before they have a chance to start letting rumors get the better of them.

We’re not saying that you should immediately distribute your reorg plan to the entire workforce, though. Release clear information in a controlled and planned way when it’s relevant and necessary to do so. And when you do, don’t sugar coat things; your workers are adults who can handle the raw truth. They’ll appreciate the fact that they are being kept in the loop even if some are receiving news that they perhaps didn’t want to hear.

3. Be Ready for Difficult Conversations

To that end, you need to be ready for difficult conversations. Reorganizations often mean that some people are going to lose their jobs. This is why reorgs are generally feared and despised by employees; they create uncertainty and anxiousness.

It’s never easy playing God with people’s livelihoods, but it’s occasionally a necessary evil. The more you plan for the difficult conversations and the sooner you get them out of the way, the easier it will be for everyone involved. When you know who’s staying and who’s going, get this information out as soon as possible via private one-on-one meetings.

You’ll also have people who are going to be moved into new roles, and they might not be too happy about it. Plan for these discussions, too.

No matter how well a reorg is planned, you can’t make everyone happy. There will always be people who aren’t satisfied with their new or redefined roles, don’t like their new line managers, and don’t agree with other decisions that you’ve made. And you best believe that employees who are dissatisfied with any changes will make their voices heard not only internally but potentially externally, too.

Disgruntled employees can deal a lot of damage to an organization’s reputation, so it’s vital that you have a strong plan in place to alleviate the potential risk an unhappy remaining or former employee could pose to your operations.

It helps if you can plan for this on an individual level.

If you’re cutting a renowned problem employee from the roster, for example, let them go as compassionately and gently as possible. Let them know that their contributions have been valued, offer support to them in finding a new role, and consider a severance or redundancy pay package that will help to soften the blow. These are all things that can prevent a former employee from flying off the rails and going on the attack via social media.

5. Use Your Org Chart

Org charts are the perfect tool for planning a reorg, especially if you’re using a visual org chart builder like Organimi. Reorg leaders can use the org chart to rework the existing org structure, plan hypotheticals, and test the waters.

It’s by far the best visual guide to show employees at all levels what the reorg will mean and what it will look like. For instance, it could be used during a company-wide meeting to show employees how things looked before vs. after the reorg to illustrate what has changed and what impact this will have on them individually, on their teams, and on the organization as a whole.

Try building your own org chart for reorg planning with a free trial of Organimi.

Related: What Are Organizational Charts?

A reorg isn’t something to be taken lightly. It’s something that affects the entire organization and everybody working within it. As a reorg leader, it’s important to put your employees first when you’re planning a reorg and communicate well so that you can avoid employee resistance and other common problems.