How Visualizing Company Structure Can Help with Managing Remote Teams 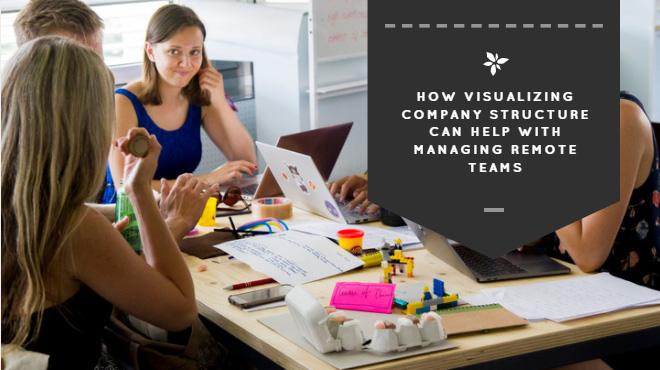 The landscape of the modern workplace is changing, and rapidly. The growth of the internet has given rise to new organizational structures that otherwise would not have been possible in previous decades. While remote work has been a regular occurrence among some select tech jobs since the 1990s, it is only recently that companies really started to embrace the idea of remote work and the alternative culture that it brings. Managing remote teams can be difficult, but rewarding for companies that are forward-thinking and looking to attract higher levels of talent.

Beyond the technical feasibility, there are a few reasons why more companies have started to embrace partial or full remote work schedules for some employees. First, remote jobs are quite attractive to job seekers. According to a survey by AfterCollege, 68 percent of new college graduates said that a remote work opportunity would greatly increase their interest in a given employer. Those that are already in remote positions have noticed benefits as well. 82 percent of remote workers report lower stress levels than their traditionally employed counterparts.

The benefits of remote work aren’t limited to employees, either. Their enthusiasm for remote positions helps organizations. One study suggested that remote positions could reduce employee turnover by as much as 50 percent. This, on top of the reduced overhead, have made remote work a very interesting option for employers and employees alike.

Remote work has become increasingly popular and will continue trending in that direction moving forward. More positions are being offered with a remote component, allowing employees to work from home occasionally. In 2016, 43 percent of Americans spent at least some time working from home, and that number is expected to grow.

With the growing demand for remote work, many companies have struggled to make the necessary changes. Managing remote teams can differ greatly from a more traditional office setting.

The Issues with Managing Remote Teams 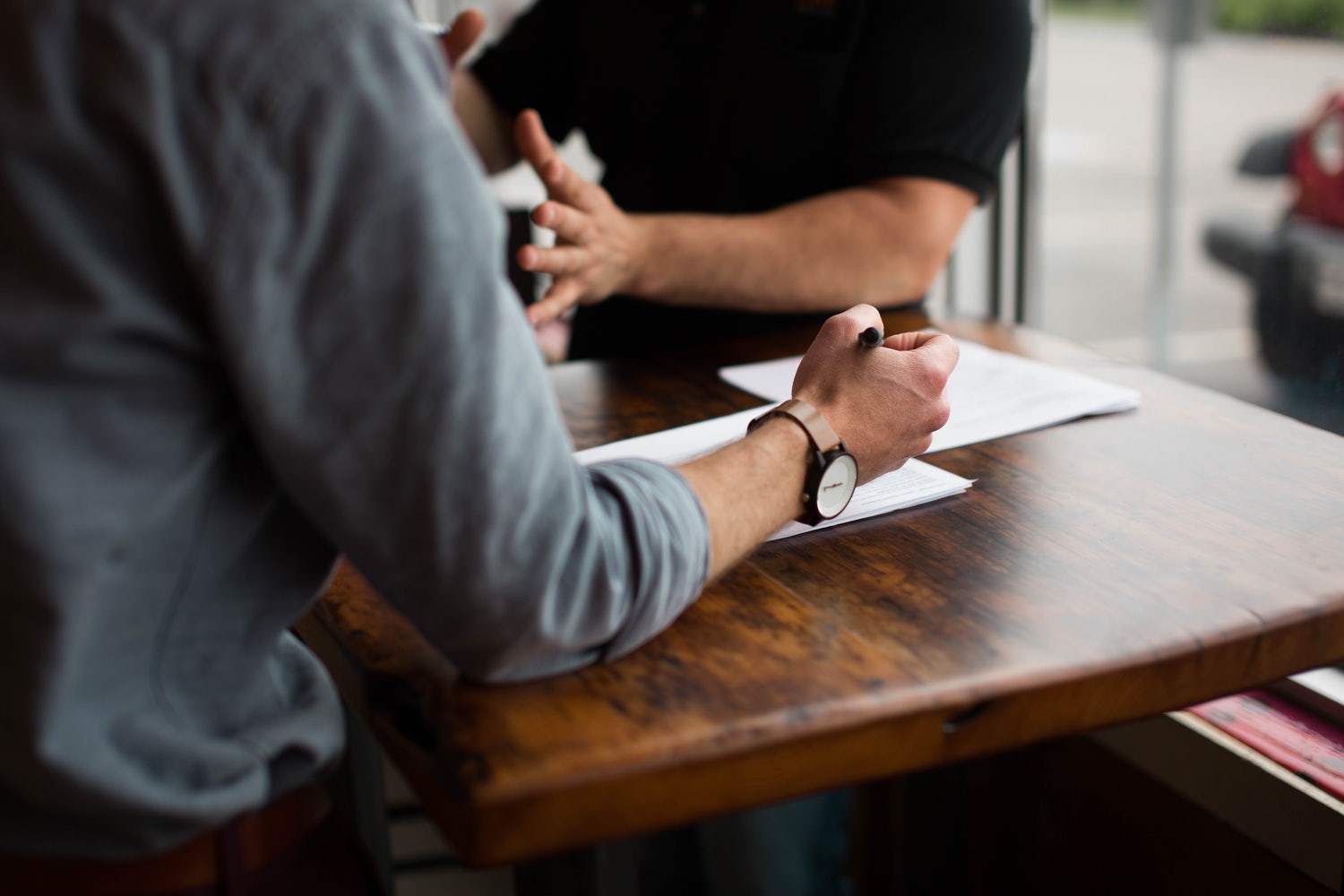 Being a great manager in a traditional office setting doesn’t always translate well to managing remote teams. In fact, many companies fail at managing remote teams and as a result do not get the best possible work out of those team members. Companies that have never hired remotely before will run into new problems that they weren’t expecting, and your ability to roll with those punches will play a key role in your remote team’s success.

The change is even more difficult for companies that have always offered traditional positions. They just don’t have the experience with managing remote teams. Suddenly, you need management teams with an entirely different skill set. The larger the company, the more difficult the transition is to a remote environment. There are some pretty common ways in which companies with new remote teams often struggle:

A Lack of Trust Leads to Overbearing Tracking

This has become an issue for many new entrants into remote hiring. Because they have little experience hiring and managing remote teams, they believe that every employee needs to be monitored at all times while they are working for the company. This can lead to requirements to install overly-invasive tracking software, which will scare away highly qualified candidates and breed general disdain among your remote teams. Remote teams should be held to the same level of scrutiny as your remote teams.

Remote teams are very disconnected from their co-workers. They may exchange emails, hop in a conference call, or take part in group meetings but don’t have the same daily interaction that traditionally employed people enjoy every day. For some, that may actually be a perk but doesn’t usually result in the best work environment. Remote teams require that extra nudge to build close-knit relationships with their co-workers. Companies that hire remotely will have to take extra steps to ensure their remote teams are getting to know each other and collaborating regularly.

Company Culture Can Be Difficult to Facilitate

Company culture often comes from the office environment. In an office, new employees can watch their co-workers and take queues from them regarding how to act, what is important to the company as a whole, and what type of company they are striving to become. Conversations with co-workers help to shape their views of their employer and the culture that surrounds them. In a remote company, there just isn’t an opportunity for those serendipitous conversions and observations.

Hiring employees for remote positions is a very enticing prospect for forward-thinking companies. But jumping head-first into remote hiring without a solid plan in place can deliver less-than-stellar results. Make sure that your company understands the complications that will come from hiring remote employees, and has plans in place to facilitate collaboration, communication, and create a company culture — even if that culture differs from your in-office teams. 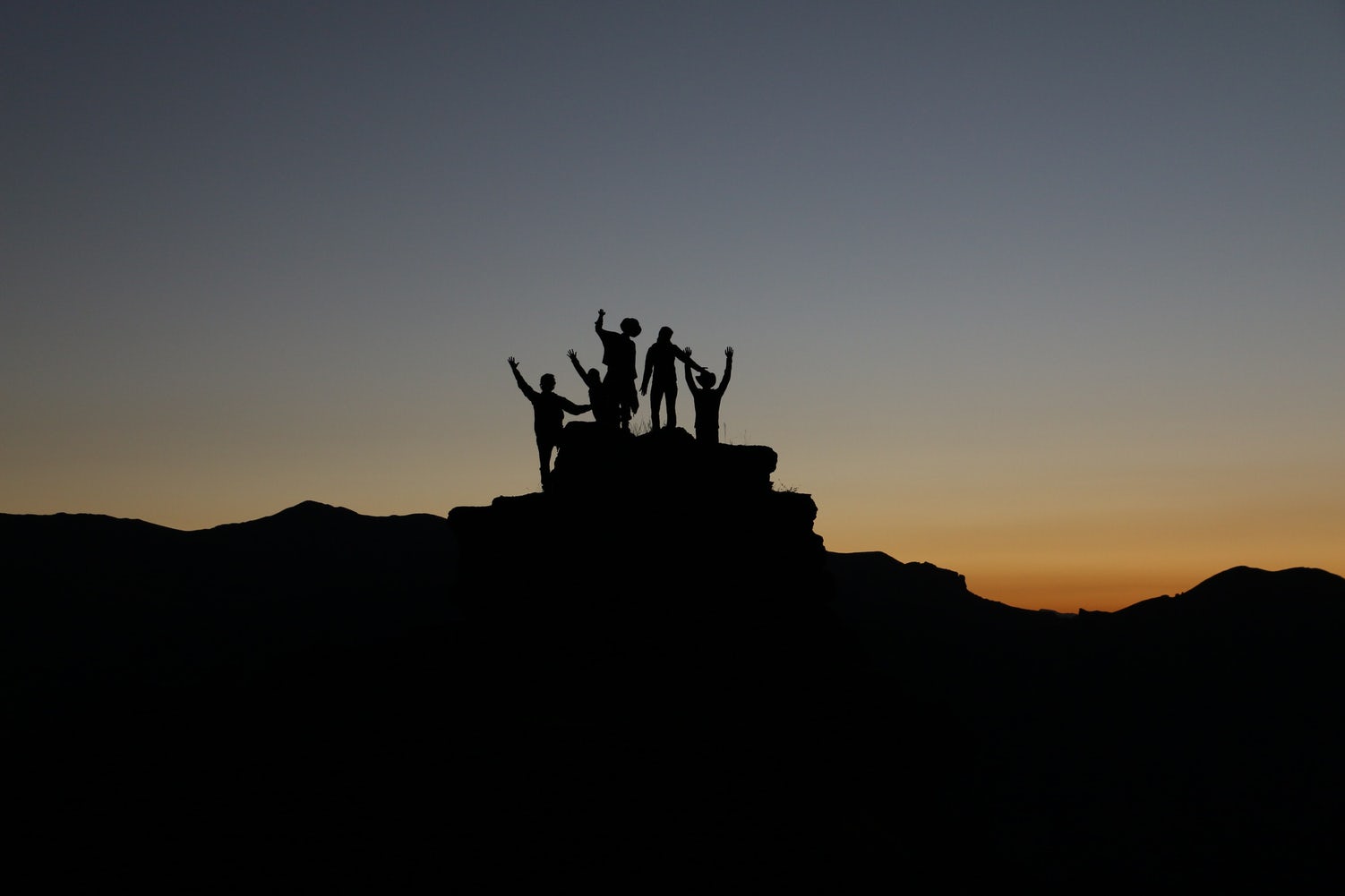 One of the most difficult tasks that a remote team manager will have is putting their team in situations that allow them to develop a rapport and camaraderie among their teams. Unlike in an office environment, special arrangements usually need to be made to persuade remote teams to continue working together.

Even while working alone, companies should to improve channels of communication and give their remote teams places to interact with each other. Slack channels have become a popular option for remote teams. Skype groups have also been used effectively.

However, providing your teams with a detailed org chart can be a great way to facilitate communication within your remote teams. As a remote worker, they may not have a good idea of who else is working on the remote team, what their job is, and how to get into contact with them. You don’t want your remote manager to have to act as an intermediary between all communication. Effective remote teams work best when they are able to emulate the positive aspects of an office environment, without tarnishing the benefits of remote work.

An org chart is an absolute necessity for remote team management because it gives your team the tools that they need to collaborate efficiently, get to know their co-workers, and find opportunities to collaborate on projects without going through an intermediary. Give your remote employees the tools that they need to communicate effectively with each other, while facilitating group activities. Organimi  offers three different ways to share your org chart, including private email invitations, generating a public URL link, and embedding your org chart into a web page so you can easily distribute the chart to other members of your team.