How Does a Strong Economy Effect Freelancing? 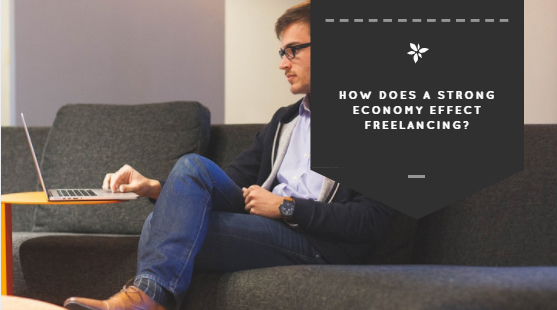 Despite recent fluctuations in the stock market, the world economy hasn’t been this strong since prior to the 2008 financial crash. In that time, a lot has changed about the way that people work and get paid. The freelance economy have become important parts of the world economy at large, slowly but surely changing the relationships between workers and the companies that employ them.

There are a lot of articles out there about the freelance economy. The trends are clear, we are decisively heading toward an economy where freelance work becomes quite common. Already, half of millennials are freelancing in some form. But few articles touch on how the booming economy has affected this growth and the types of changes that we see as a result. How would the gig economy and freelancing differ in a recession?

Let’s take a look at how freelancers and organizations react to a booming economy and the types of outcomes that we can expect in the coming years.

Workers More Willing to Strike Out on Their Own

One of the most noticeable ways in which a strong economy effects freelancing is in the willingness of workers to strike out on their own. In a recession or sluggish economy, workers are more likely to play it safe. Leaving a job when the job prospects are not looking too strong is a huge leap of faith that most will shy away from.

However, during a booming economy, where work is plentiful and companies are expanding at a pace more rapid than they are able to hire for, there is much less risk associated with choosing to work as a freelancer or found your own company. In a strong economy, more workers will be willing to leverage their skills as a solo entrepreneur, rather than playing it safe with a salary. However, many are starting to understand that having a number of reliable clients could actually be a more stable situation than relying on a single employer. 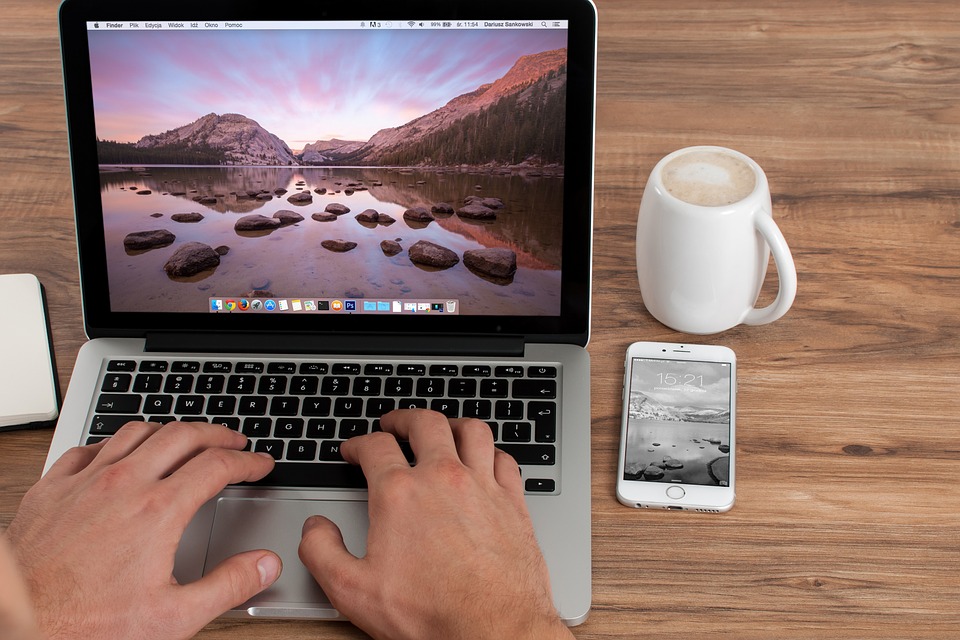 In a strong economy, there is simply more work available for freelancers. Companies are expanding at rapid rates. Often, they are unable to hire people into full-time positions fast enough to meet their needs. This presents an excellent opportunity for solo entrepreneurs who want to capitalize. By offering your services in an area of need, companies that are expanding are more likely to consider working with you. In a down economy, companies are often laying off portions of their workforce and are not looking to bring on new talent in-house or as a freelance provider.

One of the often overlooked benefits of freelancing in a booming economy is that companies are often experiencing a ballooning of wages. Workers are demanding more money because they know that their companies can afford it. It is almost always a more frugal choice for a company to work with freelancers rather than bringing someone in on a full-time basis and paying for their training, wages, and benefits.

With growing wages, freelancers have the unique ability to offer companies the same (or superior) quality of work without nearly as large of an investment. This allows them to position themselves as a solution to a problem — expanding wages with stagnant budgets. Freelancers can fill positions for a fraction of the total cost of bringing on a full-time employee, and the company doesn’t have to find ways to maximize their investment since they are paying on a per-project basis. 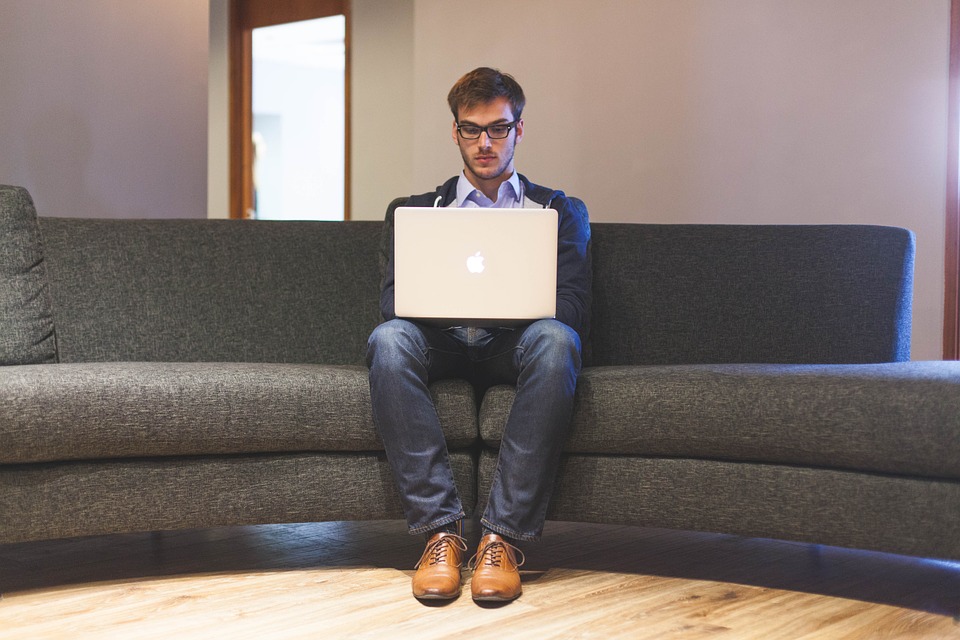 One of the biggest benefits of working with a freelancer is the versatility that they provide. Often, freelancers have a range of services and skill sets that they can bring to the table that would be difficult to find in a single full-time employee. In a growing economy, where companies are expanding and working on a wide range of projects at any given moment, being able to rely on a single person with a versatile skill set can be a huge benefit. Freelancers aren’t beholden to a job title that defines their responsibilities. The entire process is more transactional.

That versatility also benefits the freelancer as well. They are able to diversify their skills and work on a wide range of different projects for their portfolio. This can help them to secure more diversified work with other companies and allows them to offer new services when they feel comfortable. The versatility of freelancers is one of the biggest benefits of working with freelancers over hiring someone in-house for every position within a company.

Freelancers and the companies that they work with have a unique arrangement. It’s less employee/employer and the relationship is more of a partnership. The relationship allows for each party to have the flexibility that they desire in their work, while also delivering and receiving high-quality work from one another.

This type of relationship is one of the reasons why freelancing has become so appealing to younger workers. They often desire a situation where they succeed on the merits of their work and receive respect from their employer. In traditional positions, it can be difficult to find a situation that meets that criteria. As a freelancer, the worker is able to build the career that they desire using the skills that they have acquired.

The Future of the Freelance Economy

There is no doubt that freelancing will become a larger part of the world economy in both strong and weak economic situations. There are simply too many benefits for both workers and employees, and the advancement of technology that allows for seamless remote collaboration has made it a more practical choice.

In a booming economy, freelancing will see its own booms. Workers are more willing to take risks and strike out on their own. Companies are expanding, and the number of projects available often exceeds the rate at which they can hire people to fill positions for those projects. Many companies are shifting toward hiring strategies that pair traditionally full-time employees with freelancers to great effect.