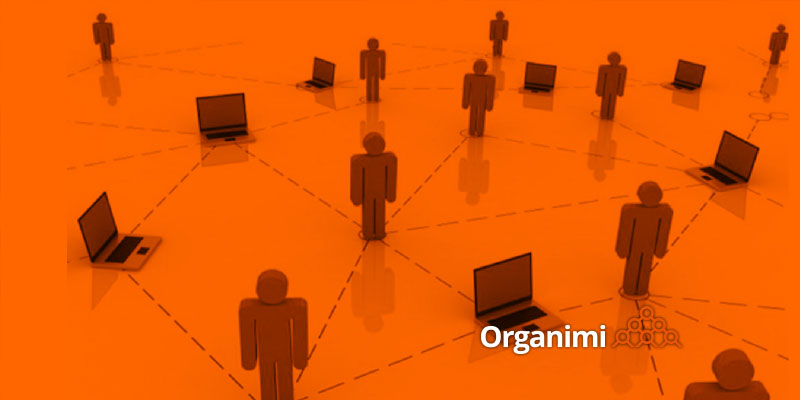 In our last post on the freelance economy we wrote about how organizations of all sizes are now relying increasingly on part-time, consulting, contract and other contingent workplace arrangements now taking hold within many organizations to achieve business agility, tap into specialized skills, and lower fixed costs. 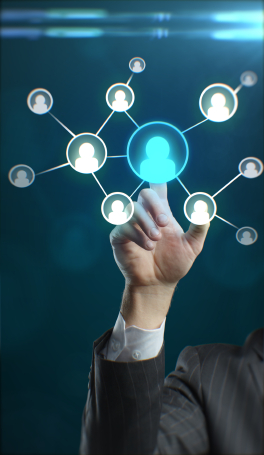 But managing virtual teams can present some unique challenges.  This article offers some useful tips for managers who want to manage these teams effectively.

Even when you are dealing with a group of permanent, full-time employees 100% committed to your organization, it is a difficult task for a manager to build a highly effective, productive team. Today’s workplace is characterized mostly by its diversity.  Teams are multicultural.  They can span time zones, regions and countries.  You need to contend with age differences, technology skills gaps, and “bring your own device” differences.  Flexible work arrangements, including telecommuters and “road warriors” who move from WiFi hotspot to hotspot, bring additional complexity.  Add freelancers, contingent workers, and contractors into the mix and an already difficult task becomes a significantly larger managerial challenge.

Managers are not measured on their own performance. They are measured on the performance of their teams.  A recent report on managing the challenges of the virtual workforce found that two of the biggest frustrations for team leaders managing mobile teams include 1) building a shared sense of purpose and 2) creating team cohesion and trust. These frustrations are amplified when the mobile workers are also non-permanent staff, who lack real ties to the organization beyond their next contract.

In Yael Zofi’s book, A Manager’s Guide to Virtual Teams, she provides a practical guide to conquering the virtual divide with great resources and recommended tools.  We’ve provided five tips here to help get you started in creating a cohesive unit out of otherwise disjointed parts:

Freelancers are often brought onboard for a specified period of time or to complete a specific project. As contractors are usually paid by the hour, onboarding is frequently overlooked for cost-saving reasons. But without thorough onboarding, it’s unlikely that the temporary workers in your team will understand the overarching goals of the company or where they fit within them. Additionally, freelancers often jump from project to project, and from organization to organization. Without an on-boarding program it is unlikely they’ll be able to seamlessly integrate into your project team.

The manager’s primary objectives should include bringing the new temporary worker up-to-speed as quickly as possible, to maximize the productivity of your team.  A manager will need to achieve a balance between providing enough context for a freelancer to be productive while not overwhelming them with information. A good onboarding program provides context – the foundation – for a freelancer to build on. It should help them understand the company’s vision, mission and values; the team’s role within the company, and how their activities and objectives align with that vision, mission and values. They should learn the scope of the project, what it will entail, and the stakeholders it impacts. And lastly, they should have a clear sense of the goals, timelines, deliverables, and acceptance criteria for the project – and how all of these elements relate back to the team and the organization.

While in-office employees can ‘shoot the breeze’ at the beginning of meetings, go for lunch, or stop for a quick chat on their way back from the printer, this kind of casual communication doesn’t happen easily with freelance workers. The trust and openness required for team cohesion and collaboration is built on these small conversations and getting to know team members.

There are some simple ways to build team member familiarity without involving significant investments in time or travel costs. Using video and web conferencing tools like Webex, Go ToMeeting, and Facetime, and having members of the team spend a bit of time introducing themselves and discussing their recent activities and interests as part of your standard team meeting process, can help. So can easily accessible bios to show what team members have worked on in the past, their skills, strengths, and even photos (psst … Organimi does all of this and more!).  This level of familiarity is important to creating effective teams, reducing communication barriers, improving collaboration, and enhancing productivity – all of which improve project outcomes and bottom line results.

It’s always important for team members to understand the end goal, and to keep the team progressing toward that goal through weekly objectives and checkpoints. We all recognize the importance of setting goals for teams and individuals. (Victor Lipman wrote a great post on setting goals and objectives for employees.) But in the world of blended workforces, there’s a specific reason for highlighting team goals: freelancers and contingent workers are often focused solely on meeting their own personal goals. This is because they work for themselves. They are their own team. In order to create a more cohesive team and see more success, it is important for each individual to be focused on a collective end. There is an old adage: “what gets measured gets done” so goal-setting and milestone accomplishment monitoring for freelancers goes hand-in-hand in ensuring effective execution of team projects.

A team composed of permanent, in-office employees can sometimes get away with loosely defined job descriptions and even shared roles. In teams partly or wholly composed of temporary workers, however, the story is different. In this situation, loose definitions can often lead to uncertainty and missed tasks.

The team should clearly understand what the goals are as a whole and what the established route to reaching those goals is, including who is responsible for doing what. Individuals, both permanent and temporary, should also understand how their role fits into the overall picture. In the case of a blended team, these items should be documented in a shared resource that all team members can access at any time.

Even activities that are normally discussed in passing or assumed with an in-office team need to be laid out and documented. Take team interaction, for example. Setting guidelines for team interaction is critical to the success of a dispersed team with multiple time commitments. Communication is a great place to start; communication guidelines could include: (1) method – what will be the standard method of communication? What warrants an escalated method (i.e. A phone call instead of an email); (2) timeliness – what is considered a reasonable time to respond to an email? Laying these guidelines out ahead of time will promote effective team interaction.

Most organizations expect employees to execute projects as part of their mandate; this is what they have been hired to do.  In many situations, the successful completion of a project will translate into actual economic benefit for the company and for the employee (through bonuses, awards or other incentives). Freelancers, more often than not, are left out of the financial rewards equation.

“Sharing the wealth” can be a powerful message and incentive for team cohesion and project success. If freelancers play a pivotal role in reaching the team’s goals, shouldn’t they be entitled to a slice of the pie as well? By excluding them, you may be unnecessarily highlighting differences in employment status, with negative consequences for team cohesiveness.  It also encourages the freelancer to focus solely on their contractual requirements to get the job done before moving on.  As a team leader, rewarding the team as a whole, and including the freelancers in the mix, will help to overcome these challenges. If offering bonuses to non-permanent staff is just out of the question for your company, consider non-monetary rewards and other forms of recognition that are inclusive and acknowledge their contributions. Freelancers will start to see themselves as contributing members of the team, and work towards the greater goals of the team and the company as opposed to isolating the specific project they were hired for.

Ultimately, successful teams are effective when they act as one unit and work towards a collective end. Anything you do as a manager to promote this kind of cohesion is a step in the right direction.

So do you have experience in building virtual teams? What strategies or tactics have you found successful in creating effective teams comprised of permanent and freelance workers?