Work around and what it creates?

There is the official list of policies and procedures and then there is the unofficial approach. The work around is celebrated in many organization but one of the unintended consequences is that if the work around was used because a problem needed to be addressed, the problem can often remain.

An article in the Harvard Business Review by Professor, Anita Tucker in 2010 quoted the definition of a workaround from Websters as being “an improvised method to circumvent an obstacle, but which does not eliminate the obstacle.” 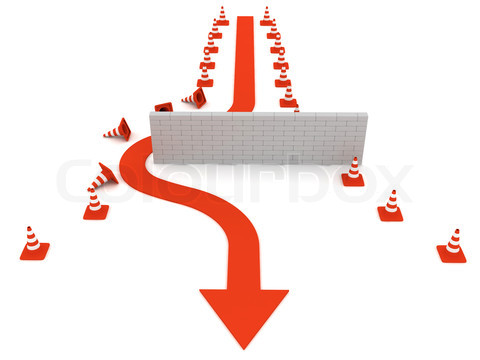 That’s a great definition because it points out the bigger problem associated with the work around and its not that the approach violates an official policy but that it lets stand what should be changed. Often its not about process but more about corporate culture.  There are numerous business books on the market that highlight the need for CEOs to enable a turnaround by enabling a change in corporate culture. Getting the “buy in” is often seen as a challenging but critically necessary to affecting change.

But culture is not just a top down reality. The work around is the classic illustration of that reality because it clearly circumvents established policy and comes from the ground up. Another avenue for implementing change is to harness some thinking from the ground up and revamping policies to embrace workaround ideas where the change makes sense. Making change visual can be an important part of embracing that change. 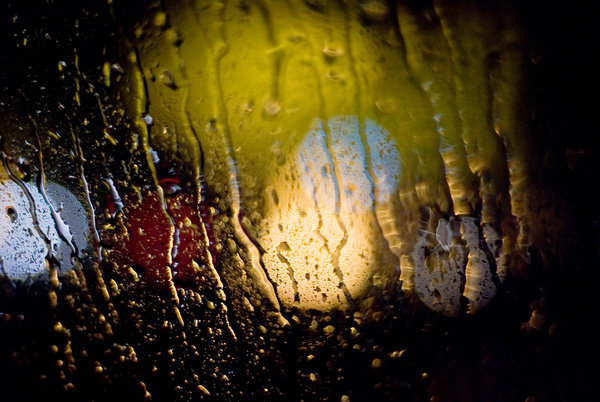 Team building through dynamic and independently created org charts and flowcharts is one example of where the people within an organization can be empowered with the freedom to build new teams and new relationships and process that enables better performance as designed from the bottom up.  Setting up a virtual team for example can create more meaningful collaboration in a business but that may not be the most valuable benefit.  The important consideration is that the change be visible because in the end if it is successful everyone should see what was done and how it was done.  At Organimi, we believe the sharing of that knowledge will potentially empower change in other areas and make the removal of one obstacle or workaround the beginning of more of the same throughout the business.